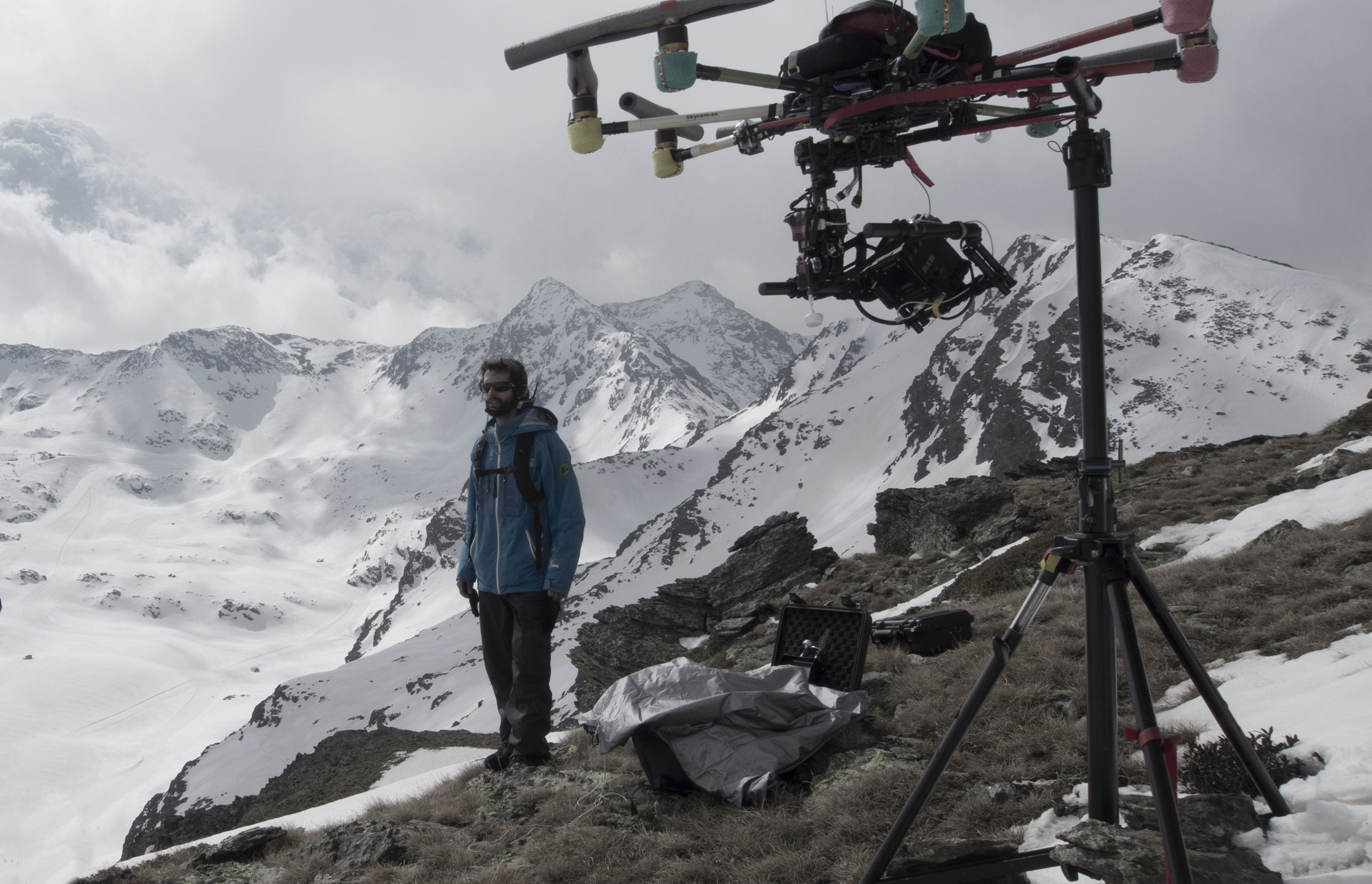 Live as if you were living already for the second time

FATHER JUAN
And do you think that worked?

So it began, an idea.
In those years the technology was not well developed and the elements were very basic, model airplanes helicopters, radio frequency systems PAL, long antennae, analog monitors, Etc .... and top it off there were hotheads light (Gimbal) so I play design them, make them and build them.
John had only one thing in mind, an idea. This is the most important thing we have, is what defines us, are ours and unique. When you have an idea, do not let go, hold on strong to her, put all your energy and exploit it. You can get amazing things.
Skycam founder, with over 15 years in film production, television, film, advertising, sports, fiction, entertainment. Yet it is already tested with Skycam forever. 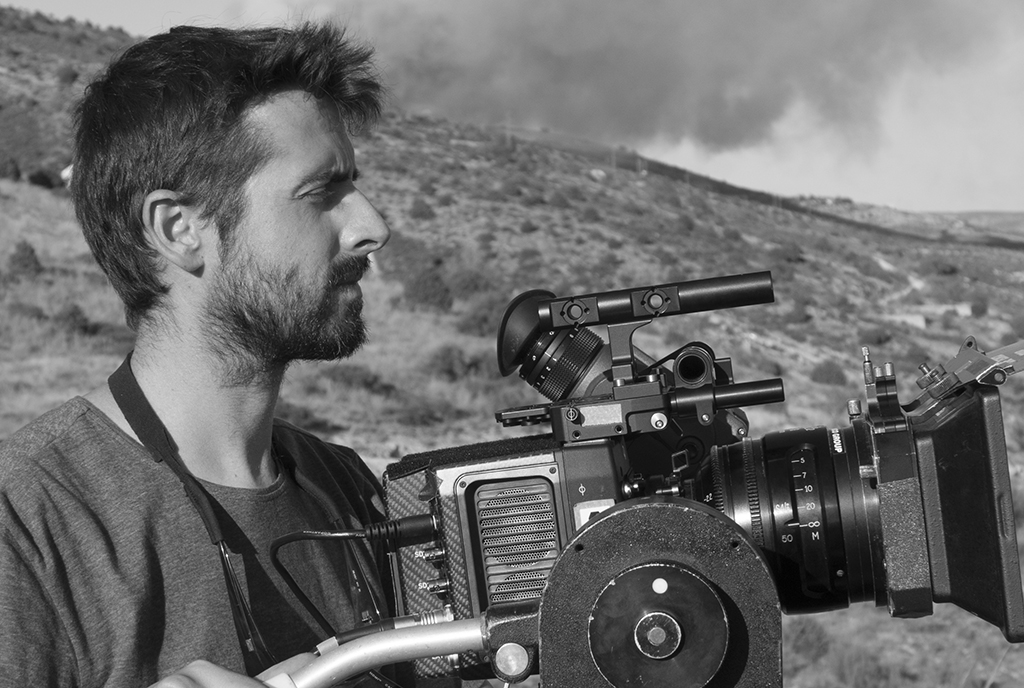